Stepping Into The Fire: The Hard Truth of Sustaining Long-Lasting, Authentic Friendships 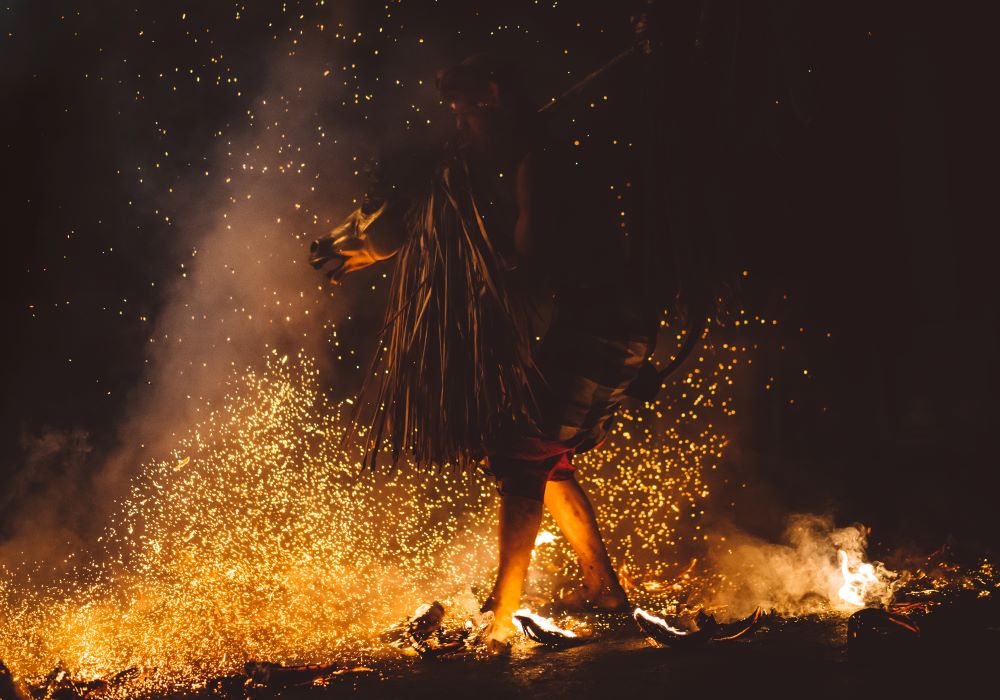 Over the last few years I have had some pretty big overhauls in the friendship department. Some that were much needed and others that were shocking and painful. I have said goodbye to several friends who were once my lifelines, and one friend in particular who I held close to my heart for many years,

With this friend in particular, there was a pattern that I began to notice would emerge where she would disappear for long stretches, flake out on scheduled hang out times, and not return my calls or texts for days or weeks at a time. Even when I was sufficiently worried about her, I would be lucky to get a text back with a vague response like “I’m good thanks – just busy. Love ya.” I felt angry and sad. And yet there was nothing I could do to break through that armor.

It took me a long time (and a lot of beating myself up) before I realized that it wasn’t me. I didn’t do anything wrong.

She was having a need and she simply didn’t have the skills to communicate those needs with me (or likely many other people, too). If she could have said, “I’m struggling with something in our friendship,” I could have supported her to explore this with me and get this need met. We both could have been better people for it. It could have changed the course of our friendship and likely many of her other relationships, too. 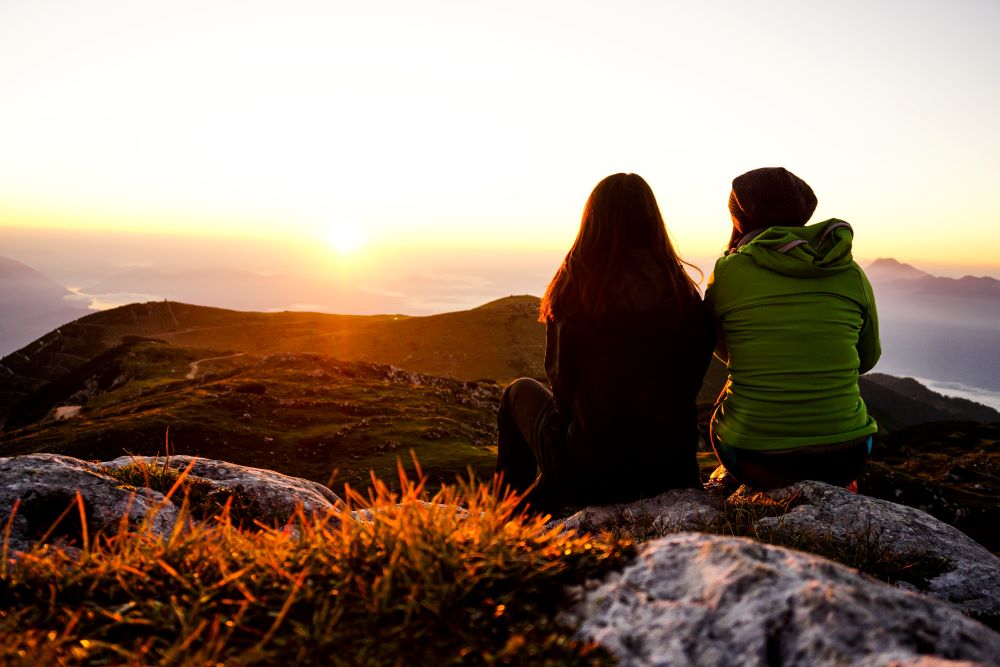 Another friend who – out of the blue – sent me an email listing all the reasons why we couldn’t be friends anymore (after 11 years). When I received it, I called her right away to find out what was going on. She didn’t answer – and only replied with a text that said, “Sorry, I’ve made up my mind. Let sleeping dogs lie.”

I was in shock. I was confused. I felt misunderstood, abandoned, and ashamed. It wasn’t until months later that I discovered through a mutual friend that she went through one of the most traumatic experiences in her life, posting about it on Facebook. “Didn’t you see it?”, this mutual friend asked me. I don’t spend much time on social media, so I didn’t see it or respond. Therefore, it all made sense that she actually really needed me – but I wasn’t there.

My lack of response to her post led her to become hypervigilant about our friendship. Each day that went by and I didn’t call or text, became proof that I didn’t love her anymore. Of course I had no idea that I was being tested, I was in my own world working hard and oblivious to all that I was missing on social media. Eventually this led her to end our friendship for fear that I no longer cared about her. That was it. No negotiating, no hearing each other out, over – just like that. Eleven years and we didn’t have any conflict skills in our relationship. I blamed myself so many times for not seeing these signs.

But at the end of the day, it wasn’t all my fault. The opportunity to meet me in the middle, give me a head’s up, and communicating something as simple as, “Hey, I’m feeling unimportant to you. Is that true?” was taken off the table and had I known, I would have woken up and worked hard for our friendship. 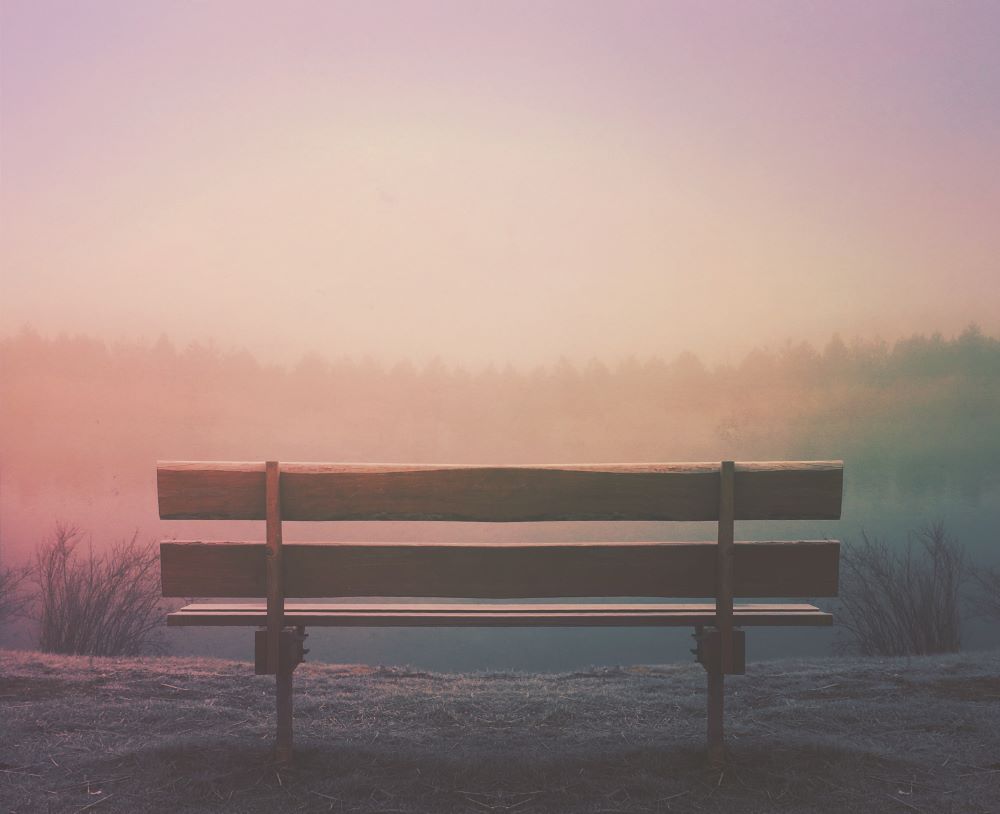 Now, I know I am not perfect. I have definitely left friendships and ended relationships that I simply did not have the level of skill or self-awareness to address at the time or to negotiate for myself what needed to change for me to stay.

For example, I once walked away from a 3-year relationship with a man who I absolutely adored – he was my best friend. But over the years, his overwhelm from his own life led him to be so unkind sometimes, to say things in a patronizing way, and write off some of my ideas and excitements with harsh criticism and pokey play (you know, those jokes that have a really sharp edge to them?).

Many times I would gently ask him to be more kind and he would apologize and agree. And then when life got stressful once again, the pattern would start up again. I eventually left…literally packed up and left. It was brutal for both of us. That was not skillful and I have regretted it so many times.

I wished I had the skills to have stood up to him, to advocate and negotiate for myself.

By simply packing up and leaving, I never gave him the opportunity for really important and genuine feedback. So he is probably continuing to replay these behaviors in his other relationships.

I have also stayed too long in friendships, too. Not all friendships are forever (despite what my southern roots taught me that #FriendsAreForLIFE). I think one of the most heartbreaking realities is that sometimes we outgrow friendships, or they simply outgrow us. These were all incredibly sad experiences to go through and I grieved their losses (and still do). 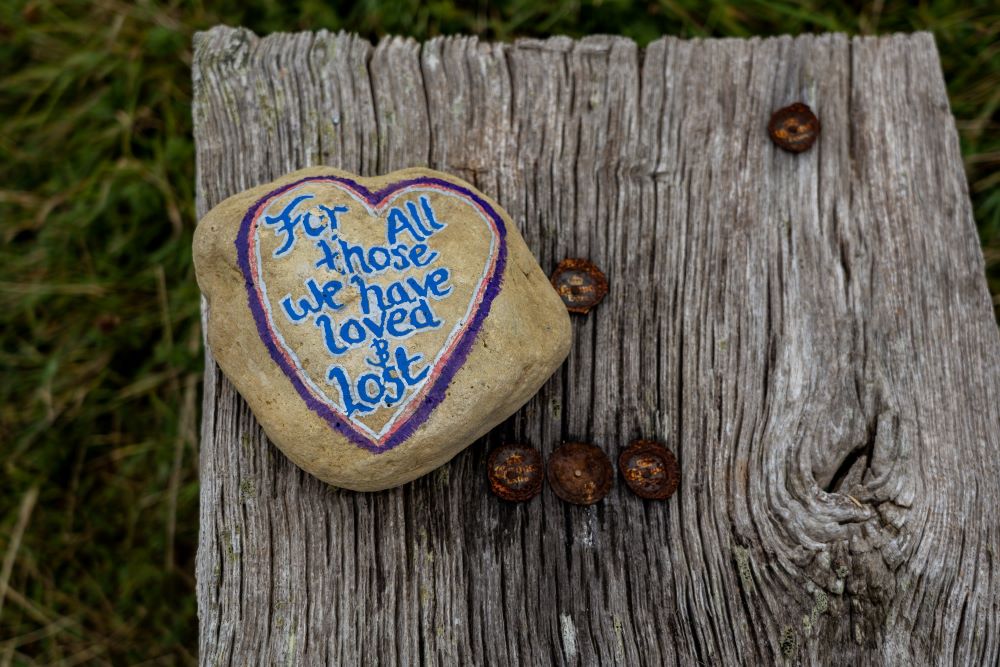 Looking back, after much time blaming myself for failing these friends, for not being attuned enough or whatever else I would throw into the pot of shame, I realized – it’s not me, and it’s not them either. It’s because we do not have good relational skills. They are not taught to us, nor are they modeled.

Why weren’t we taught how to be with one another?

Why don’t we know how to set boundaries for ourselves and to accept the boundaries of others?

Why weren’t we taught to lean on one another and trust that if things get messy, we will show up for each other and figure it out?

It seems these days, these types of friendships are rare. We just want things to be good all the time and if they aren’t, well…it equates to going our own ways.

Luckily I do have some staple friends in my life – my rocks who have these skills (we have grown them together, practicing and tweaking them over time). We have developed the bandwidth to really step into the fire with one another and have reaped the immense rewards from doing this work together.

Stepping into the fire is a phrase I’ve caught myself using over the years referring to developing strong, authentic, and meaningful connections with other humans based on the shared agreement of presence. 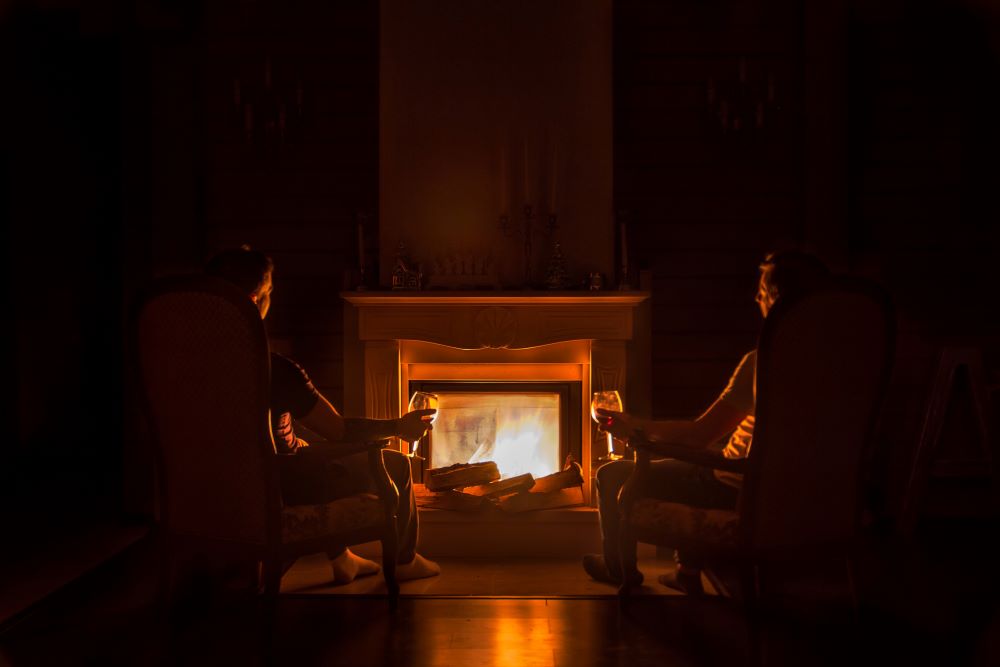 The reason I call it stepping into the fire is because it does require some level of risk-taking and vulnerability that many of us habitually shy away from. It requires developing a tolerance for conflict, messiness, imperfection, and a level of comfort within discomfort which many of us don’t readily have the bandwidth for.

To step into the fire with someone means that you are willing to step into uncomfortable terrain in exchange for the possibility of creating a deeper, more authentic, and sustainable relationship.

It means that you are willing to give and receive important feedback, to sense and communicate your own needs as well as surrendering to receive the needs of others. It means that you are willing to hold space for someone even when their perception and views are vastly different from your own. To step into the fire means to examine places in your relationships where you may be able to take more responsibility, or less.

I’ve discovered that stepping into the fire is important if you want to have authentic connections with other humans. It says: I will be as true to myself in relation to you as much as I am able to. I honor your boundaries and my own. I will bow to our differences and risk becoming vulnerable as I trust you can hold me in my fullness and I will do the same for you. I will stay open-hearted and honest. I will communicate, even if my voice is shaking and I am uncomfortable.

Now that I can really see this pervasive lack of relational skills in our Western culture, I am more compassionate and also far more discerning in my friendships. I want to be on the same page, hold similar commitments, and also have a similar set of skills to relate with one another knowing that we will at some point need to negotiate with one another if we are to access a deeper, more authentic, and meaningful connection. 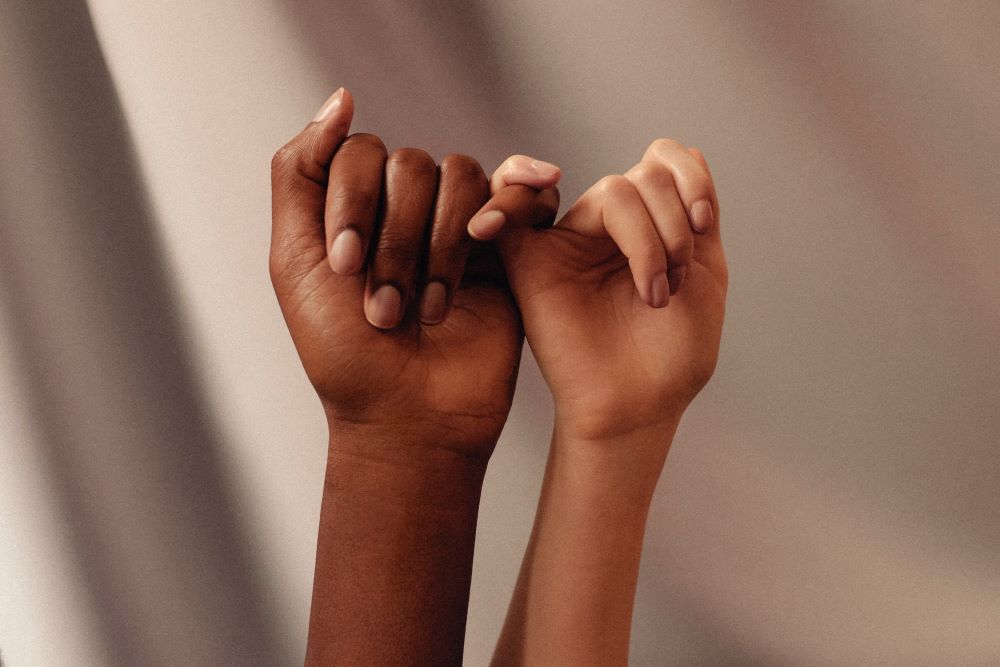 Inevitably during my workshops and retreats, I am asked questions about relationships–and not just romantic ones, all relationships. That’s because relationships are important to us humans. We have evolved in relationship to other humans despite what we may believe or desire.

How many times have you found yourself walking away from a relationship simply because you couldn’t figure out how to negotiate your needs or you felt like the other person could not possibly meet your unspoken needs?

How many times have you found yourself taking on too much responsibility in a relationship and felt resentful until the relationship imploded?

How many times have you found yourself going out of your way to avoid even simple and casual interactions with others?

How many times have you let your anxiety in being near other humans dictate your life?

These are but a few examples that reveal a deeper challenge in relational skills. It’s Summertime, it’s hot, and the energy is at its peak. If you are like me, you are probably with humans more lately than you have been in over a year. Now is the time to ask yourself: how many of these humans do you have in your life right now who will step into the fire with you?